Each month in Minnesota we feature a local craftsman to tell their story and provide you opportunities all across the Twin Cities to try out... 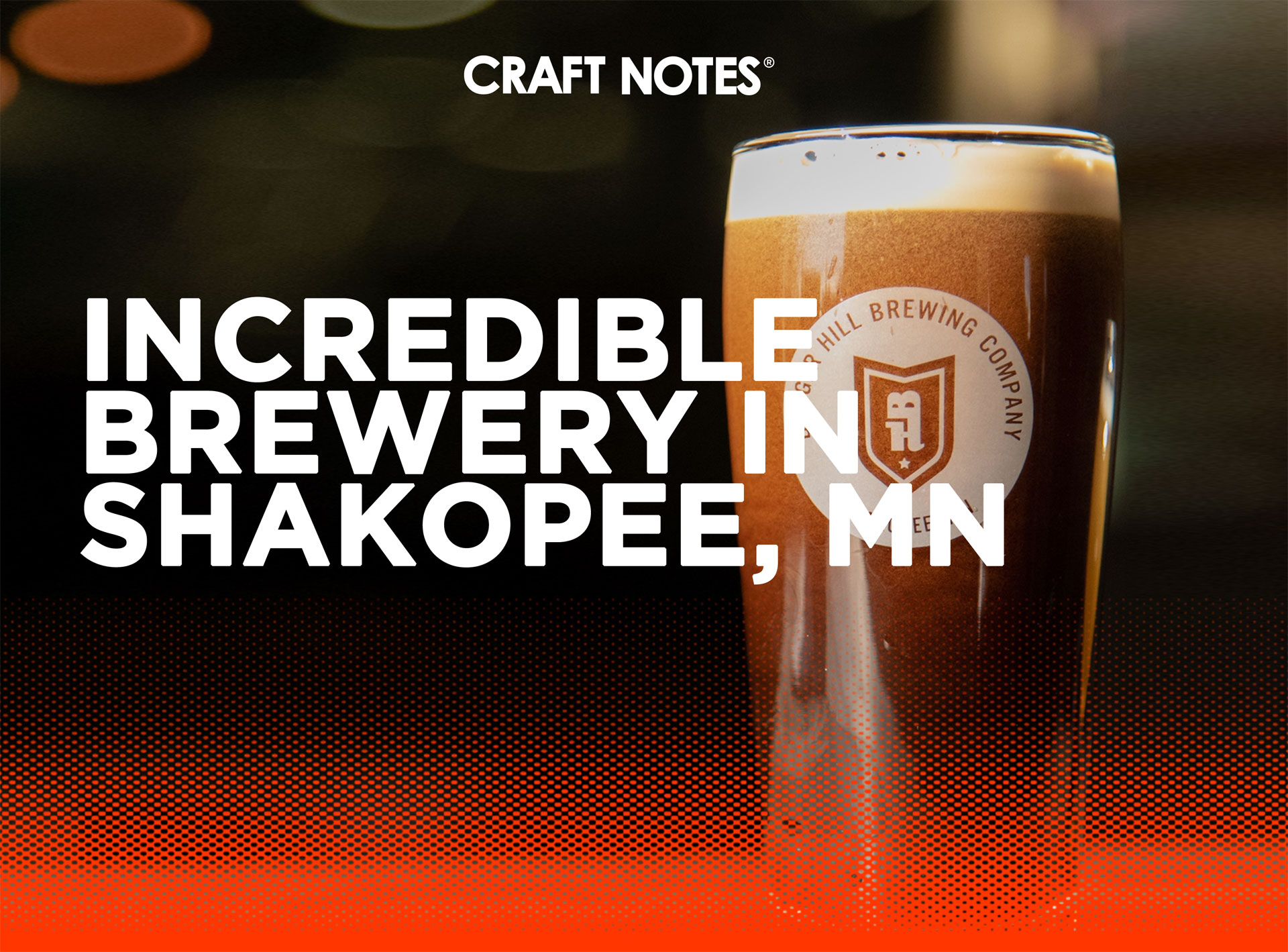 Miniview with ___ of Badger Hill

enjoy awesome beer from badger hill. On sale all august around the twin cities

Enjoy discounts and special selections from your favorite liquor stores. Buy the beer and save 10%! Or save 25% off the beer when you also purchase a craft beer passport.

Everyone gets a Complimentary beer from 56 Brewing’s taproom this month. Just stop in and show the app. -Learn More

#CraftDrinksForAll (opt 2)
Everyone gets a Complimentary beer from 56 Brewing’s taproom this month. Just stop in and show the app to use at your leisure or save it for May 29th to join us for a tour & networking!

Double up on a good time! 2-for-1 badger hill taps all month.

No matter what part of the Twin Cities is your home, you’ll have the opportunity to pair Badger Hill flagship beers with some excellent food from some of our restaurant partners.

Smack Shack, North Loop. Stop in for special beers and special pricing all month, plus 2-for-1’s for App Subscribers.

Ansari’s, Eagan. The premiere spot for craft beer (and Mediterranean food) in the Twin Cities’ metro showcases some 56 Brewing Taps, specials, and 2-for-1’s for App Subscribers.

Matt Dowgwillo. Founder of Craft Notes, lover great drinks, my kids, wife, and dog, the outdoors, travel, cooking and gathering with friends to do it all. Born and raised in the unofficial beer capital of the world (Wisco More >

Covid 19: Updated Stamp Policies and How you can help support local business. Dismiss