Craft Notes Events The best way to meet other people is to go out. Introduce you to local makers One of the things I love... 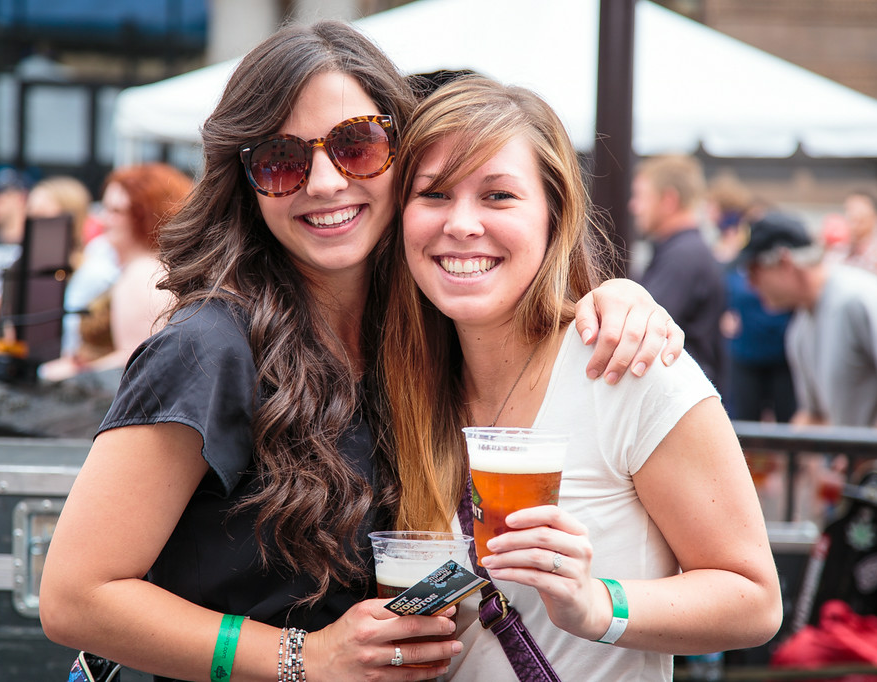 The best way to meet other people is to go out.

Introduce you to local makers

One of the things I love most about Craft Notes is that we introduce you to great local makers that are living their passion. We only work with fun, personable, passionate people.

Our Passports and Mobile App are designed to give you fun little bits of knowledge, and we go more in depth each month with our Podcasts and Exceptional Maker Interviews.

In the context of spaceflight, a satellite is an artificial object which has been intentionally placed into orbit. Such objects are sometimes called artificial satellites to distinguish them from natural satellites such as Earth’s Moon.

Before studying the effects that the motions of the stars have had and will have upon the constellations, it is worth while to consider a little further the importance of the stellar pictures as archives of history. To emphasize the importance of these effects it is only necessary to recall that the constellations register the oldest traditions of our race. A knowledge has been obtained of their height above the ground during their flight and of the length of their visible courses.

The fall of meteorites offers an appreciable, though numerically insignificant, peril to the inhabitants of the earth. Historical records show perhaps three or four instances of people being killed by these bodies. But for the protection afforded by the atmosphere, which acts as a very effective shield, the danger would doubtless be very much greater.

It has been calculated that on a clear night the total starlight from the entire celestial sphere amounts to one-sixtieth of the light of the full moon; but of this less than one-twenty-fifth is due to stars separately distinguished by the eye. If there were no obscuring medium in space, it is probable that the amount of starlight would be noticeably and perhaps enormously increased.

It is a singular fact that recent investigations seem to have proved that an event of this kind actually happened in North America — perhaps not longer than a thousand or two thousand years ago.

This leads us back again to the wonderful group of the Pleiades. All of the principle stars composing that group are traveling in virtually parallel lines. Whatever force set them going evidently acted upon all alike.

At the surface such a body is enveloped in a shell of relatively cool matter. Now suppose a great attracting body, such as another sun, to approach near enough for the difference in its attraction on the two opposite sides of the body and on its center to become very great the consequence will be a tidal deformation of the whole body, and it will lengthen out along the line of the gravitational pull and draw in at the sides

But serious questions remain. It needs, for instance, but a glance at the Triangulum monster to convince the observer that it cannot be a solar system which is being evolved there, but rather a swarm of stars. Many of the detached masses are too vast to admit of the supposition that they are to be transformed into planets, in our sense of planets, and the distances of the stars which appear to have been originally ejected from the focal masses are too great to allow us to liken the assemblage that they form to a solar system.

DO SOMETHING ADVENTUROUS. Gift all the Versions 📚 Free Shipping & Gift Tags > $60 Dismiss